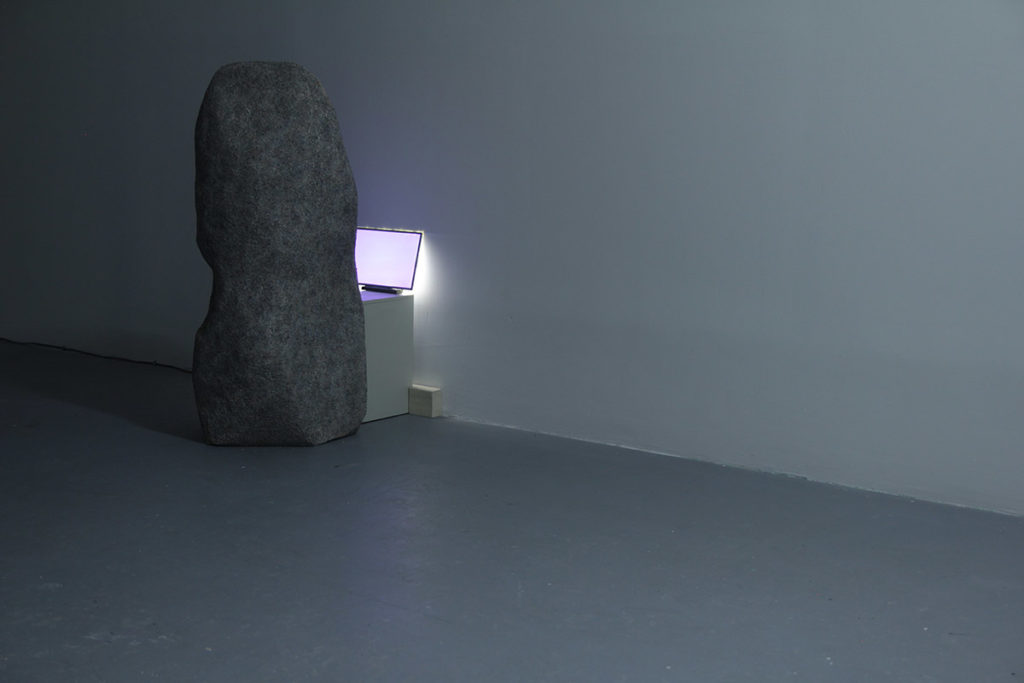 “In the cynicism of innovation lies undoubtedly the despair that nothing more will happen.”
Lyotard, J.-F. (1988). L’inhumain. Galilée, p.118

The crisis keeps coming back. It ceases, resumes and ceases again, to resume once again, exhalation and alternating inspiration, relief taken in fear. In a society whose crisis staging effects produce critical consequences, some seek to justify the funding received by artistic creation by demonstrating its democratic utility. A dialectic between art for art and art for something else (useful art therefore) is taking place :
Aesthetic production today has become integrated into commodity production generally: the frantic economic urgency of producing fresh waves of ever more novel-seeming goods (from clothing to airplanes), at ever greater rates of turnover, now assigns an increasingly essential structural function and position to aesthetic innovation and experimentation. (Jameson, Postmodernism, or, The Cultural Logic of Late Capitalism, Durham, NC: Duke University Press, 1991, p. 4–5.)

One of the classic springs of this attempt at justification is innovation: art would be a source of innovation and social creativity. Without this resource, the development of our societies would stop. A civilizational equivalence is then established between the arts, sciences and techniques, the three forming a torrent irrigating the spirit of our time through growth. 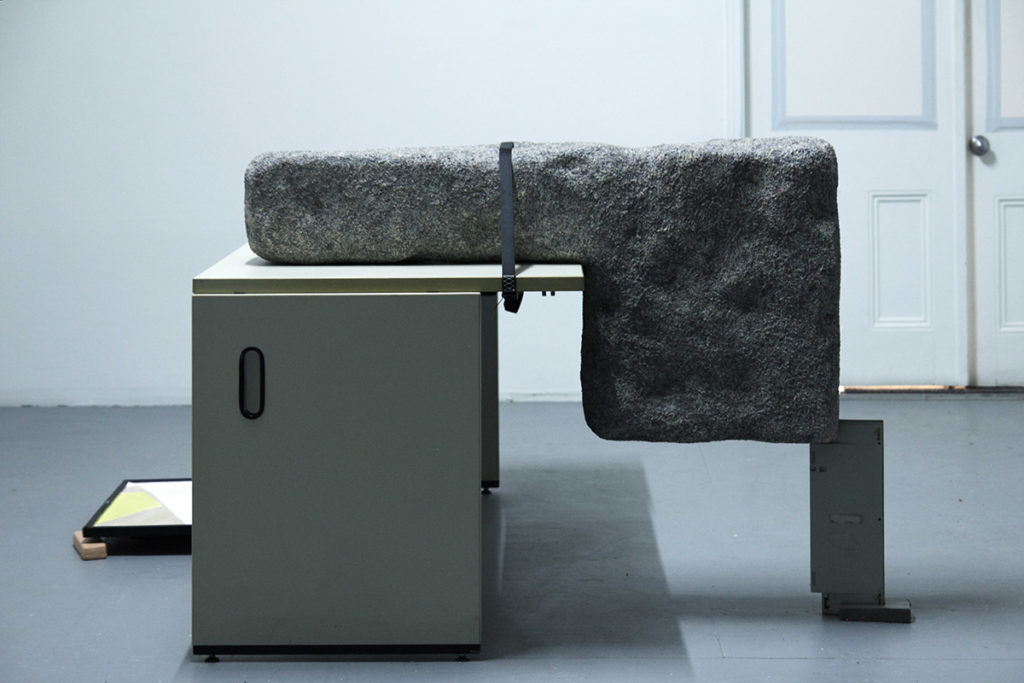 There is, of course, every reason to think critically that the discourse of innovation is not unrelated to the demand for unbridled development specific to contemporary capitalism which is exhausting the earth and affecting it. Innovation means producing something new, whatever the cost, it means never stopping, but above all it means producing more and more, through material productions and speeches, in other words, it is the differential that makes it possible to evaluate the novelty itself. Innovation then appears as a common value between the art world and the business world. This headlong rush is that of modernity eager for all kinds of novelties and whose programmed obsolescence has never ceased to organize the desiring bodies according to a permanent replacement logic, since what they make me desire, I should abandon in some time. Grief quickly forgotten by the replacement of another object. It is necessary to deconstruct the ideological springs of this innovation, but this flight is not reduced to liberalism. Didn’t Baudelaire also prefer the new taste?

” Deep in the Unknown to find something new.” (Flowers of Evil)

Without doubt, two temporalities should then be distinguished from novation. The first belongs to the future as predictable time and subject to calculation. The second in the future as inanticipable and monstrous, shaking the value of the signs, that is, the very conditions of exchange. Artistic modernity was constituted in the interlacing between this novation of the future and that of the future which opened itself thanks to the desire for emancipation. There was then a link between the increase of industrial production and the artistic revelation of new hitherto unthinkable potentialities. 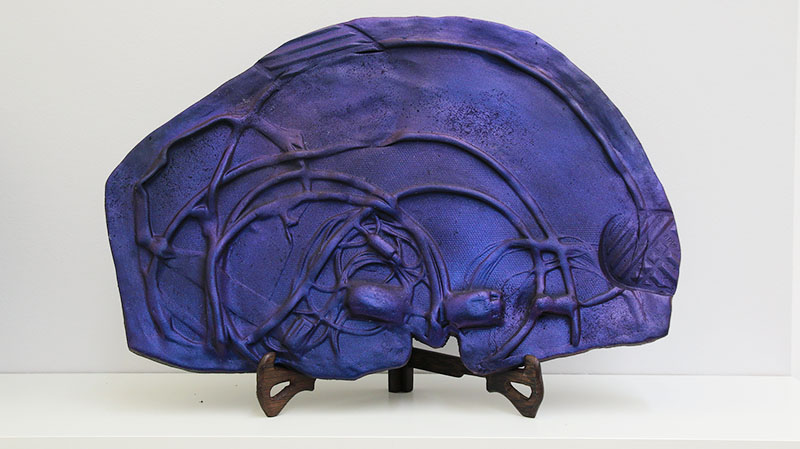 This articulation between the future and the future makes it possible to understand one of the essential reasons why so-called “digital” art, whose terminology itself is heir to this structure, retains an aftertaste of modernism even though this period seems to be behind us. The “digital” art has often been justified by this innovation, giving rise to seemingly naive discourses that tried to give change, that is, to provide the expected discourse for accountability to administrative institutions that grant subsidies in return. No one has been fooled by these discourses, of course, but over time innovation has become a habit of “digital” art, so much so that it has finally become fully integrated into its development. This is also the reason why one finds in the calls of file, an underlying instrumental and anthropological conception of the technique. 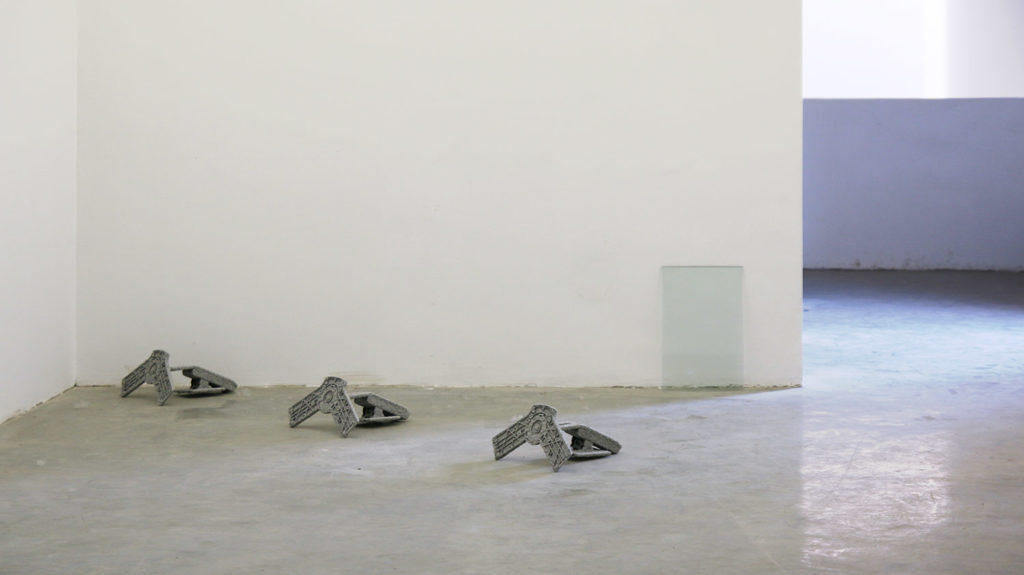 In the frequent use of innovation, there is also the submission of art to the watchword of social profitability and utility: the work becomes a commentary on innovation, it must exemplify it, be its demo. By such submission, we may gain in economic means, but we lose the flicker that is the very heart of the work. Compared to the classical art economy (the market), this watchword is placed upstream of production, not downstream, and thus has deeper consequences. It makes techniques that yet form our time obsolete, because it is supported by a discourse of obsolescence. Certain techniques are then in artistic fashion: processing, arduino, pure data, which resonate like so many magic words. 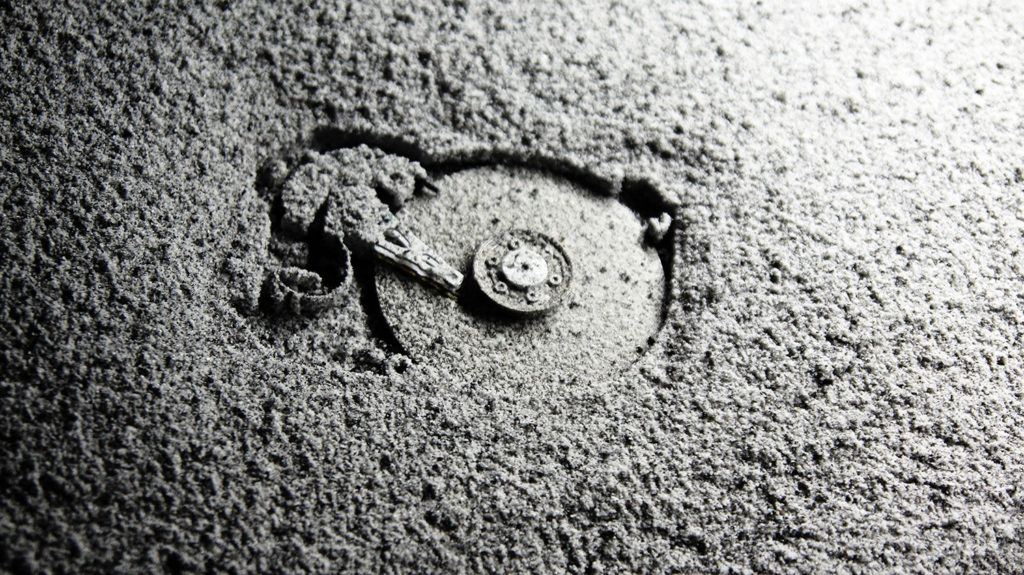 If we should not subtract any idea of novelty from art, since we often see in so-called “digital” art works repeating what was done years earlier in the most perfect ignorance, we can distinguish two forms of novation: innovation corresponds to a mode of production that accelerates the appearance and disappearance of objects by subjecting affects to a certain rhythm. The characteristic of innovation is that there is no technical turning point, no decisive moment, what counts is the pace of change and it is this flow to which we must adapt rather than to this or that particular object. Movement has no other end than the submission of desire. The second novation could be called disnovation.  You have to hear something new that is abnormal, maladjusted, in anticipation. Disnovation brings into play the very distinction between the new and the old: there is a reserve for the future in the past. Thus past technologies may not pass, obsolete objects may be revived and zombified (Five Principles of Zombie Media). Through this conceptual distinction, art discourses are given back the capacity to engage in the new without adapting to social instrumentality: disnovation does not come to adapt to what exists, but is a discontinuous flow that interrupts and disrupts what already exists until its very conditions of possibility, which are utility itself. 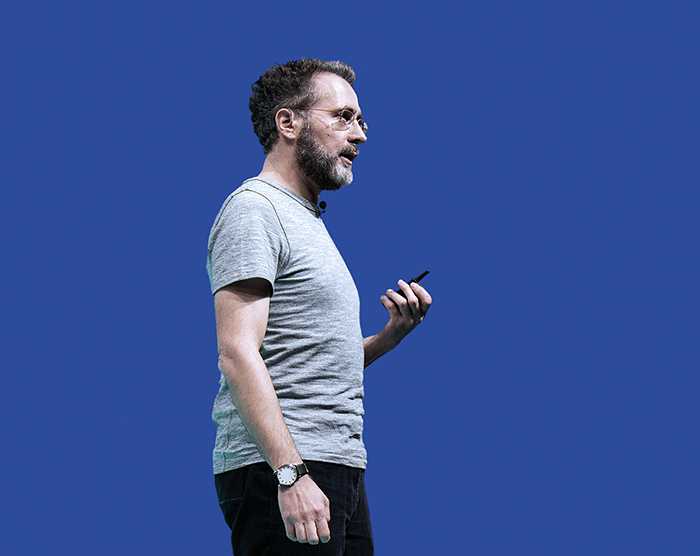 Such a disorder does not repeat the discourse, also modernist, of the anomaly interrupting the value system. We know how capable contemporary capitalism is of integrating what resists it, how much the singular becomes a commodity, resistance then becoming a concept describing electrical conduction. This is undoubtedly why capitalism values the relationship between hacking and art as well as incidental art such as glitch, which are a resistance that renews the integral flow. Perhaps then we should see disnovation, not from the point of view of digital influences on culture, but from culture on digital. To put it another way: dislocation goes from the present to the future, not from the future to the present.

Nicolas Maigret has taken up this concept: http://festival.acces-s.org/festival-2014/a-propos