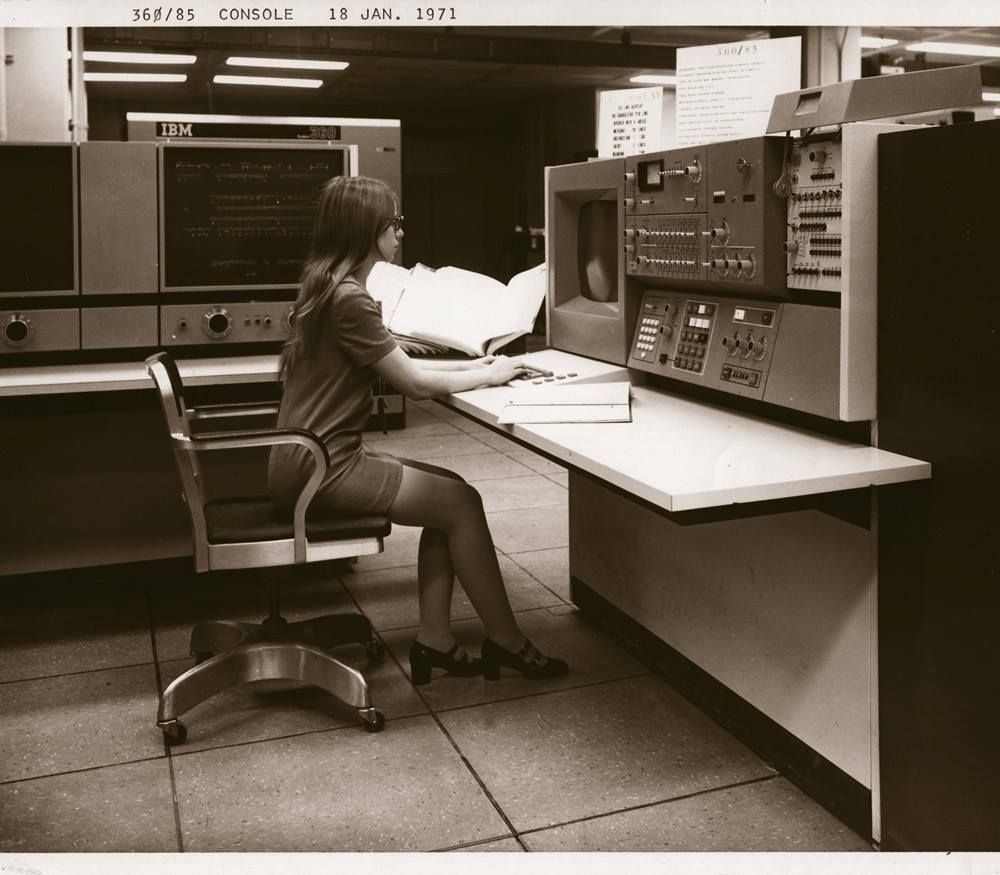 Some of my clumsy formulations on ImA might suggest that I grant machines a creative autonomy endowed with an independent will of the human being. They would be able, by themselves, to produce something and everything would happen as if I were wondering whether machines could replace artists according to the common logic of generalized precarization. But that would be forgetting that technologies are systems with human beings and that they do not work alone. It would also mean wanting to « gifted » the machines of artistic talent which, it is believed, was originally human.

However, in the same way that we must doubt the autonomy of machines, it is a question, in mirror, of questioning that of human beings. When machines are rightly denied autonomy, the autonomy of human beings is presupposed without being made explicit, and thus a conceptual tradition of anthropological freedom is passively and unthinkingly resumed. When we explain that technologies are incapable of art, we presuppose that human beings are capable of it and that artistic production would be the exteriorization of their interiority. Moreover, is human production not determined from part to part by the material supports of inscription which are technical? Is our so-called interiority not affected by the a priori of a technical world that we inherit? do we write the same way with a pen as with a computer? Do we even write the same way with a pen when we know we can use a computer? The technical world defines the possible in part.

Thus, to criticize technological autonomy cannot be done without also questioning human autonomy, because if we do one without the other, we hide a large part of the reflection brought by contemporary art regarding the deconstruction of creative genius and the displacement of the constitution of the work of art outside of the human being: in the signature of an industrial object, in the authority of an institution, in a user manual, etc.

It is easier to understand how criticism of mechanical autonomy often comes at the price of a return to erroneous conceptions of the genesis of the work of art and more often than not reactionary in the sense that they take over romanticism in its common sense: the artist would be the origin of the work and his genius would be incorporated into the artistic emotion.

We know how much aesthetic theory in the 20th century shifted the genesis of the work and made the artist one of the participants in a wider process involving a complex world. It is striking that the aesthetic theories of the RNN and GAN are often so naive and overlook some of the aesthetic insights of the last century.

In spite of certain linguistic facilities which can make believe that I grant to technologies artistic capacities, from a methodological point of view it is always necessary to hear my texts from the point of view of a transcendental anthropotechnology (which I had developed in my thesis), that is to say of a complex between the human being and the technique. Indeed, it would be difficult to consider the machine as autonomy in the same way that it would be difficult to consider the human being as purely autonomous. It is not only that the two are related, it is rather that their relationship predates their constitution as a subject that can be considered separately. There is not first of all a sovereign and absolute human being who would then relate to technology, the process of technicisation is also that of hominisation. The two are not identical, but parallel, always following each other and never touching. It is precisely because the relationship predates the objects that the autonomy of these is in dialectical tension and constitutes a problem never solved: autonomy is to be made, it is not a lost origin. Whether we are obliged to consider relational processes rather than isolated objects, this is what Bersgon, according to his own logic, proposed to us. The machine is not autonomous nor the human being, they can be separated, i.e. their relationship can have different degrees and levels.

We therefore understand the interest of thinking ImA as machine imagination and imagination about machines. By such an effort to consider the two as absolutely inseparable, we try to profoundly transform our habits of thought considering distinct objects on a background to consider relationality as such according to its different modalities. By the same token, everything that can be said about the machine (challenging its autonomy or developing it) must always be carried forward in parallel with the human being. We cannot presuppose a human nature already made. Relationality makes it possible to deploy contingency, a point that I had also developed in my doctorate.

From this relationality, we can become sensitive to anthropolotechnology as a grey and uncertain area to refute certain habits of common sense. To oppose the coldness of machines to the emotion of human beings is to forget that emotion is an integral part of an economic calculation today that hysterizes human relations. Should not emotion now be sought in an emotion of emotion, that is, a transcendental emotion as an experience of its limits as infinitude? From this point on, we could call upon all the reflection on the question of the neutral, the grey aesthetic, the suspension to deploy an anthropotechnological aesthetic which could very well constitute the heart of a post-contemporary elaboration.