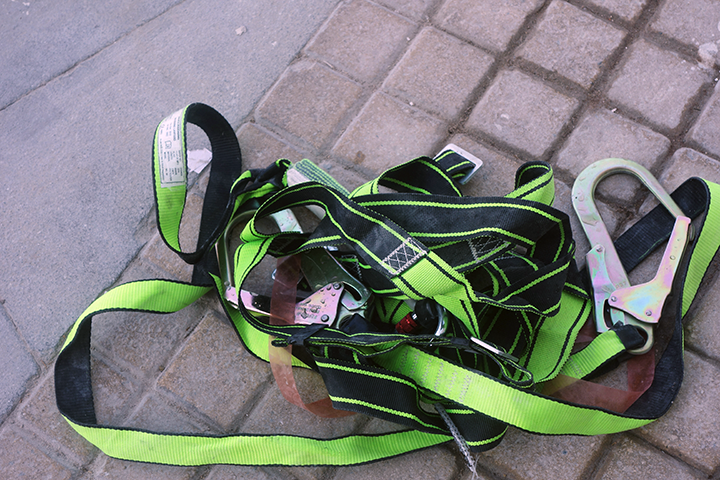 Until recently, philosophers have often privileged the imagination as a mental phenomenon as an ability to produce inner images. This statement should give rise to a demonstration whose length prevents development here but whose matrix we could find in Descartes : “ideas are in me like paintings”. This imaginary production could be active or passive, it could be the fruit of the will of a person or come to haunt it. It could be secondary or primary, that is, it could come after reason or before reason, but in all cases, it occurred inside the skull. Philosophy was based on its own exercise to evaluate and define imagination. The artistic imagination, as the production of material images, was considered explicitly or implicitly as the mere materialization of a previous mental activity. In this sense, the artist imagined something internally and then materialized it on the canvas, in a block of marble or on all other supports following in this the hylemorphism and the artistotellian quadruple causality.

The passage from the mental imagination to the material imagination has been somewhat refined through heuristics, that is, the fact that this materialization is never merely the submission of a matter to an idea. Indeed, matter alters materialization and this alteration is not a negative phenomenon. It produces something unexpected that allows the encounter between a mental image (idealism) and a support (materialism). The incessant round trip of heuristics was considered as the way of communication between the mind and the material.

However, not all the consequences of this alteration of the imagination have been drawn. Indeed, heuristics is not a Platonic path of transformation (one could contest the division of mind and material), but reveals the transcendental character of the technique. By this we mean that a material support is a technique that takes shape through techniques, and if these come to alter the initial project of the mental image, the artist is precisely the one who knows how to imagine for “his” medium. It does not have a mental image that could be realized indifferently on any support. It has a mental image of painting, sculpture, video, network device, etc.. This means that technical knowledge a posteriori changes the way one imagines and perceives. The a posteriori thus affects the a priori, i.e. the conditions of perception and imagination (and these two conditions should of course be finely articulated). In pursuing the path opened by Kant, we should question the contingency of the transcendental with regard to the contingency (or necessity) of the technique.

Moreover, it should not be forgotten downstream that a work of art is also a common sensibility. It influences the public perception, and in this sense again, as a technical result of a heuristic translation, it has an influence on the transcendental constitution of the spectators. A work of art says, in retrospect, what an era was (for us). It is a point that allows us to imagine past times and ruins (according to the look of a present). It allows us to imagine how people imagined in another time, an imagination that we are the heirs to, and it is therefore part of our imaginative thinking in this sense. Imagination is never alone, it is imagination of other imaginations.

We will have understood that the material imagination is not simply the realization of a mental image. The relationship between the two is an incessant loop, so that cause and consequence are not determinable outside their temporal interaction. Imagination is an active and passive activity. It comes from the subject and it is suffered by him. This inextricable dialectic produces the productive dynanic of imagination that cannot be stabilized in any of its poles. Artistic production allows us to understand that technique is not the means of certain ends, i.e. here the materialization of a mental image, but affects the conditions of possibility of the production of images. This influence has the consequence that it becomes absurd to separate the human being from the technique, because they are co-created.