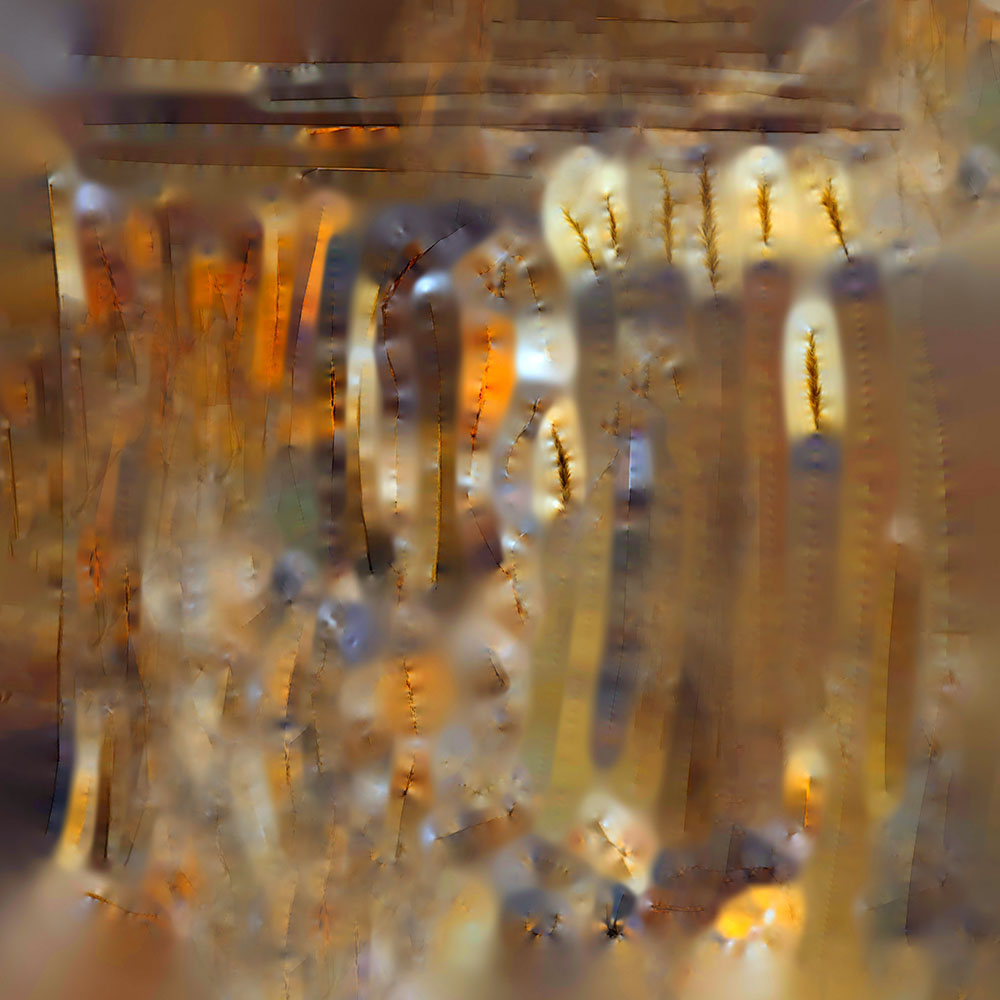 There are some similarities between the single machine and the black box of the AI. It is about a possible solitude of the technique. But this isolation, if it is difficult to think so much solitude supposes a reflexivity and a being-in-the-world, is in the first case non-reproductive, even if it is in an ambiguous sense, and in the other it opens the possibility of a reproduction so great that it would submerge us by becoming uncontrollable.

The single machine is a motif that developed during the 19th and 20th centuries as a consequence of industrialization, physiology and psychology. It is an area of uncertainty between the human being and technology, technical reality and fiction, as if the machine were on the one hand affected and these were not anthropomorphic. Its apogee was undoubtedly Marcel Duchamp to designate the lower part of the Great Glass. It is difficult to know precisely what a single machine is so much the definitions and its historical origins vary (Jean Clair proposed a genealogy). However, we can retain several characteristics: she is (rather) female, she is isolated from human beings, she has a cloudy reproductive capacity. A single machine is an asocial system separated from life, walking alone, with its own logic without worrying about the general purpose. 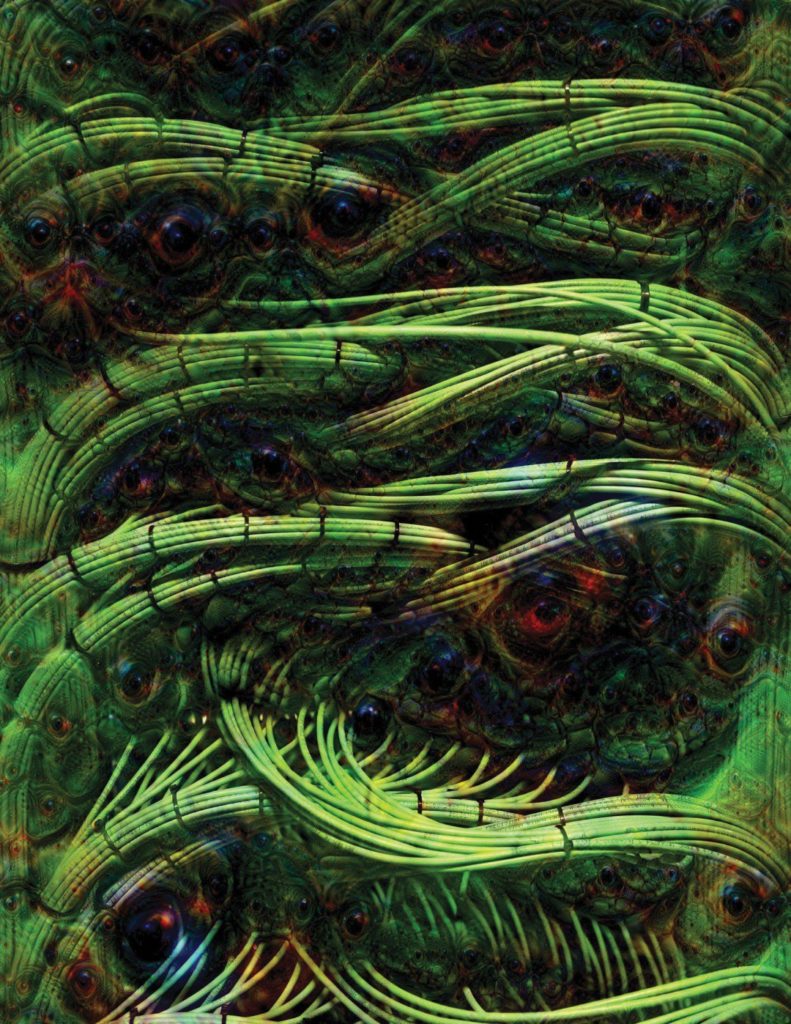 To hear the media stories about the »black boxes » of artificial intelligence, one cannot help but think of the imagination of the single machine. It is about a machine hiding from instrumentality, that is, from the power of men. It also talks about two machines communicating with each other and speaking a language that is incomprehensible to anyone. Language of the closed circuit and radical strangeness. There is the terror of a self-reproduction of a feedback forming a continuous flow, pouring on all things, a hyperproduction. Between the isolation and the conspiracy conspiracy, the link is close, because the inaccessible machines could escape our power and turn against us. Formal and material causes are no longer subordinated to the final and efficient cause, but rather the opposite, according to a modernist figure of the autonomy of the medium, hear matter. The single machine combines the simultaneous empire of machinism and the world of terror. The black box should be analyzed in relation to the white cube. To respond to this terror, we promote the need to enter the black box, to manage to interpret what is happening in the so-called interiority of recusive neural networks. It is moreover the object of the Lucid project developed by Google (https://github.com/tensorflow/lucid) whose presupposition is Platonic: the truth of the AI would be in its code understood as Ideal Form.

One might think that the link between the single machine that belongs to art history and the black box that is a technological concept proposed by Minsky is a simple analogy. It would be necessary to demonstrate a more precise causal link between the artistic world and the technical world, but we can already point out that as early as the cybernetics of the 1950s, the questions of sexuality, loneliness, strangeness, engendering and sovereignty of machines were raised. Turing’s test itself was originally a game about gender and there was an interest in returning machines to their singularity without pre-subjecting them to the human diet. On the artists’ side, it is necessary to recall the fascination that the industrialized technique exerted on Duchamp, Picabia, Brancusi and so many others.

Between the two figures which concern us here, there is a common emotional tone (Stimmung) which makes it possible to propose a figure of technique very different from the instrumental and anthropological conception inherited from Aristotle. It is that of a panic fear towards a reproduction without species (the technique) which produces a new species, or worse still a confusion between the series whose reproduction is identical and the species whose reproduction brings about individuations and differences. There is something Alien (1979) in the black box of these artificial fantasized intelligences, not according to an unspeakable and wet past, but according to a nameless and dry future: the machines would reproduce themselves constantly according to cybernetic loops so that the Earth itself would become the food of their constitution. This loss of the Earth is the acosmia proper to this regime of technique.