” But where are the snows of tomorrow? I say that imagination, whatever it borrows from – and this for me remains to be demonstrated – if it really borrow, does not have to humiliate itself before life. There will always be, in particular, a difference between the so-called received ideas and the ideas, who knows, to make receive, that can make the imagination master of the situation of the mind. This is the whole problem of energy transformation that arises once again. To defy oneself, as one does, beyond measure, of the practical virtue of imagination, is to want to deprive oneself, whatever the cost, of the help of electricity in the hope of bringing back the white coal to one’s absurd waterfall consciousness./Imaginary is what tends to become real. (Huysmans, SASDLR No. 1, p. 3)

Over the last ten years, the so-called new realism has increased its audience until it has become a real fashion in the field of contemporary art. Indeed, many artists seem to find themselves in these ways of thinking and are inspired more and more until nausea. There are countless references in e-flux, DIS and on social networks. Sometimes it is a simple mimetic effect and sometimes a real encounter between an artistic thought and practice (we think in particular of Glass Bead).

We must of course take a critical look at this sometimes superficial fashion as it presents as a novelty what is often only the reactivation of the past. The lack of philosophical culture sometimes helping to make people believe in a break that would overturn the structures instituted.

If all these new schools of realism, materialism and rationalism can rightly be criticized, it is also because those who were presented as their founders quickly led such a criticism, seeing well the media facility to gather such heterogeneous thoughts (https://dereklubangakene.wordpress.com/2013/12/08/ray-brassier-i-am-a-nihilist-because-i-still-believe-in-truth/).

For my part, I would like to point out that talking about realism in philosophy and art does not have the same meaning or the same history at all. The new realism, which cannot be summed up in a single formula as its unity is so problematic, is most often understood in its philosophical meaning as what is in itself. Realism in art has been criticized by Platonic philosophy as a simulacrum deceiving the senses (Zeuxis). What becomes realism in this context for artistic practices? What is the influence of philosophical realism on the question of contemporary artistic mimesis?

Perhaps the simplest answer is to renew the objects that art represents. After several decades of conceptual projects, a certain number of artists have presented as a novelty, it must be said, the return to the so-called real and to matter. Thus, particular attention has been paid to geological objects representing the anthropocene, to the materiality of data centers that underpin the possibility of the Internet or to waste produced by innovation. Realism should then be understood, from an artistic point of view, as the renewal of what is referred to in the representation by the addition of a part of the world.  This addition makes it possible to understand why certain theorists and artists work together or side by side, not because the former would comment on the works of the latter, but because they share certain fragments of a common world that they can approach through their respective disciplines. There would be every reason to contest the murder of the conceptual father, as if in the previous period art had only been a language game, just as there is every reason to contest the opposition between contemporary forms of realism and the philosophical period that precedes it, which is too quickly called deconstruction, poststructuralism, etc. The increasingly frequent use of the prefix “post” signals this desire to cross a border that is usually imaginary.

Some theorists of the new realism from an artistic point of view seem to have hidden a striking novelty in this field: the artificial intelligence, this concept was it extremely questionable, saw its great return in the media via the artificial imagination of Deepdream (https://www.youtube.com/watch?v=ICLxdQFRqQU) i.e. by the capacity of the machines to learn and to produce images.  Recursive neural networks (NRNs) have this ability to learn from large data sets to realistically reproduce them.

What does realism mean here? it is a question of producing images which resemble that is to say which are probable and could belong to the same series, but of which no copy in the already existing series is identical. Realism from an artistic point of view must be understood here as the production of a family air and a difference. This different repetition produces the horizon of a world. If philosophical realism designates something that is in itself not waiting for us, artistic realism here means the production of something that resembles the world but is not yet in the world. Realism is in excess. 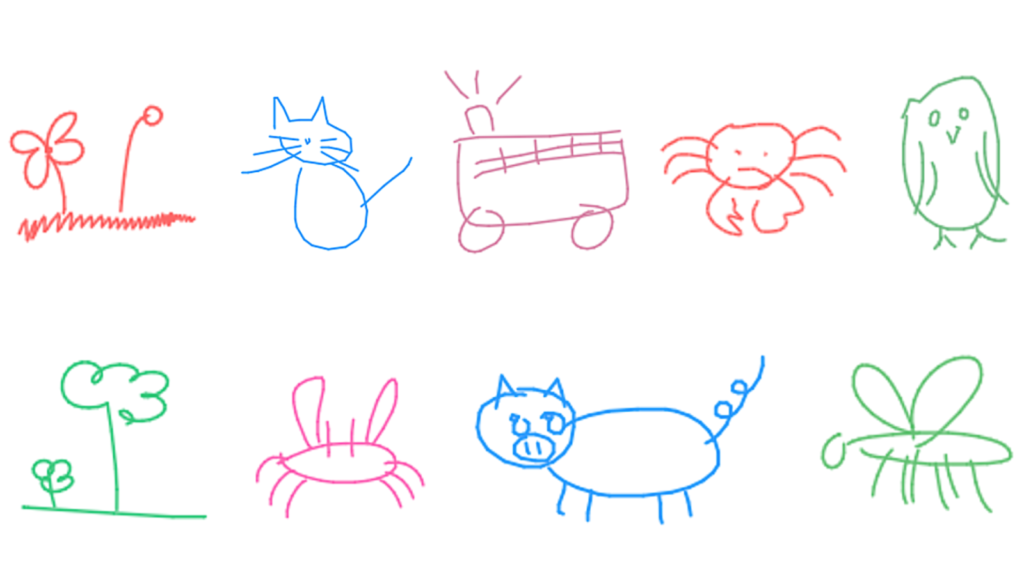 If artificial intelligence, in the previous period, had as its main function language operations, it is because a rational and calculating form of intelligence was favoured, leaving aside everything else, that is, almost everything. Now, deep learning allows a machine to learn resemblance i.e. representation. It is at the very heart of the software that realism is at stake: a recursive neural network is recursive in that it is divided into two functions, the first generates results, the second checks their plausibility, and the “doubts” of the latter are reintroduced into the first function in order to make it evolve. Does this diagram of the software constitute a reflexive realism? 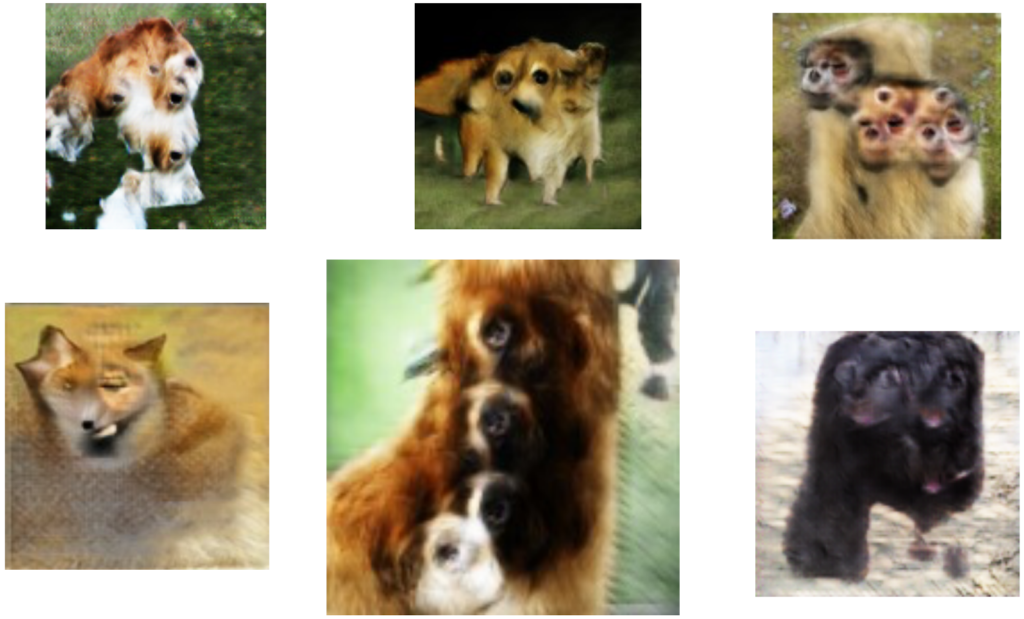 It seems to me that there is here, at the very heart of our time, a new realism to be implemented and to think beyond the instrumental appearance of technologies which only covers the fate of technology, that is to say its historical significance, its provenance as well as its future horizon. The new realism in art must therefore not only be understood, as is usually the case, as the introduction of new objects of reality in the field of representation that would constitute a simple re-actualization of the stock of possibilities, but more deeply as new production procedures, indissociably technical and artistic, of an alternative version of reality, that is, of a second reality that could dethrone the first reality. This double effect is much more complex than the play of an original and a copy, since it is true that reality is the fruit of a permanent construction or what is given and what is produced is not clearly distinguishable, especially in the technical field which seems to form us as much as we form it. The doubling is at the center of the dynamics of RNN, because to produce realism it is necessary to feed the machine with a large number of data, called dataset, most often accumulated in the databases of the social networks by the unconscious and daily work of the Net surfers. These data are then doubled by the neural networks, as if after having memorized the world, we produced a second, a third, a fourth until the terminal congestion, that is to say until the limit of extinction.

It is undoubtedly at this precise point that speculation becomes an artistic engine in a very different sense than intellectual speculation and joins the question of the ontology of possibilities which calls into question its division with the workforce. Moreover, we can quickly underline that the realism of the NRNs is very different from the philosophical autonomy itself. Indeed, production is detached from anthropology because it is only inspired by stocks of data constituted by it and then becomes more autonomous. The self becomes a separation. We then sense that each term of philosophical realism could be structurally disturbed by artistic practices because the starting point of the two is very different. Artistic realism is determined by imagination, that is, by a process of producing images. Plato’s opposition to Zeuxis could become Zeuxis’ opposition to Plato.