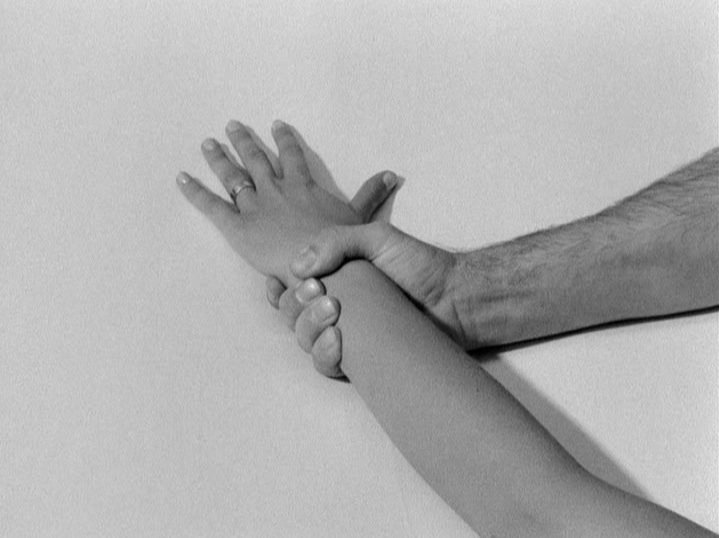 If we can congratulate that with the Report Villani the french government seems to take into account the evolution of artificial intelligence, this term was it problematic, we must dive into it to understand the world it describes or claims to make happen.

What is announced is comparable to the industrial revolution of the 19th century. When one knows the radical transformation of lifestyles induced by it, one shudders a little. Just like it, the AI will, we are told, affect not only work and the economy, but the intimacy of our lives, radically transforming our habits by generalizing the feeling of precariousness, and continuing the « cultural revolution » already initiated by social networks.

Faced with this anticipated upheaval, but as poorly and poorly described as it is announced, Villani wishes to give back to the State a coordinating role lost over the years under the blows of neoliberalism. It is the State that should simplify and fluidify innovation. The voluntarism of the text seems to link it as well to an interventionist tradition as to the shelter of Silicon Valley. Behind this political will lie three questionable attitudes: angelism, solutionism and utilitarianism.

Angélism first of all, since state voluntarism seems to obscure the pre-existing power relations in society and particularly the pathological accumulation of capital in recent decades. We want to reduce inequalities without ever contextualizing them. Companies are presented as reliable partners in public policy. One remains pensive before so much naivety that obliterates the violence of class relations and their overdeterminations. The company appears here as the model and measure of all things. This oblivion of context has been constant in modern ideology since the Industrial Revolution, which hides the social, material and energetic conditions as well as the cultural.

Then there is the solutionism, one of the striking examples of which is the ecological question. The reasoning always follows the same sequence: AI and big data are energy-consuming and constitute an ecological problem. So we have to make them green. Thus, they will help solve the environmental problem in general. We see the error of reasoning – even the syllogism – in solving a local problem and believing that we found a global solution by what posed a problem. Here again, hasty generalization and lack of context prevent us from understanding how much the exhaustion of the planet is determined by short-term entrepreneurial objectives that have become suicidal.

Finally, utilitarianism is the main flaw in this report, which rejects the sprinkling of public money and wishes to concentrate on a very limited number of sectors: security, transport, education and health. Behind this report on AI hides a proposal for an industrial policy that would make it possible for French innovation to cease to imitate Silicon Valley, but to be constituted according to its own identity. We were promised a global revolution, we are being served a five-year industrial plan in a regime where energy is no longer abundant or affordable.

If the question of national specificity is raised, it is always from an economic point of view and never from a cultural one. Have we fallen so low that we define our country by its economy alone? While the Villani report notes that science fiction and the imaginary have an important role in the development of A, it draws no practical consequences from it and refuses to see that AI is not only an instrumental technology inspired by science, but is also an imaginary drawing its sources from fiction, literature, art and images, which American companies have perfectly understood knowing that innovation is not what is useful but what is desirable. Note that Google moving to Paris, the heart of its European activities, has made art and culture its title and leimotiv. The report thus completely misses the point because, in wanting to be effective, pragmatic and obtain results, it again forgets the context. This bias is all the more incomprehensible as the very title of the report refers to giving meaning to AI. But what can give it meaning if not culture?

The latter is explicitly left aside from the very first pages, even though a large part of Silicon Valley’s activity consists less of functional results than of an ability to translate a storytelling into a collective imaginary and that French identity, however problematic it may be, is reputed abroad because of artistic creation and an intelligent relationship with its heritage. How can we explain in this report the absence of any public policy concerning art in a field, AI where technique and imagination mix? Villani seems to ignore the symbolic, economic and technological importance of artistic practices and their more direct impact on digital innovation. We wanted to give meaning to the AI, we forgot its main component. Worse, this utilitarianism that overvalues the world of business reproduces exactly what it thinks it criticizes, that is, the instrumentalization of the human being. Indeed, the obsession with economic gain comes precisely from an instrumental design inspired by technique. If we want results, we will certainly turn human beings into quantifiable results. That is the end of the story, of which ethics is only a habit.

If the budget for culture in major public works is traditionally 1%, it simply disappears with the AI that is sold to us as the height of cognitive capitalism. What is left is a world of companies increasingly financed by public money. Make no mistake about it, many startups are living off public money, sailing from subsidy to subsidy, and adapting their innovation to the taste of the moment according to a mimetic mutton logic until another call for tenders arouses other interests. The imagination, the incident, the anomaly essential to true invention, are almost absent from the utilitarian, efficient and quantifiable world of business.

There is no question of denying the importance of the private economy, but « working more to earn more » cannot be the alpha and omega of our civilisation. If we are a historical people, if we are woven with technical evolutions, it is because we metabolize them together through culture. The AI in the Villani report is sorely lacking in imagination, in the culture that is our common heart and history. It lacks a history and a philosophy of technology that goes beyond presentism and instrumental ideology. Culture, for its part, allows us to contextualize AI, to insert this evolution into the common thread of our history. It mainly invents non-instrumental uses of AI, which do not respond to a pre-existing need and which then open new ways of perceiving, thinking and imagining. Without culture, the future of AI will certainly be an emancipation of capital and not the emancipation of each one of us, not because culture itself would allow us to reduce inequalities but because by forgetting it, we also conceal who we are.