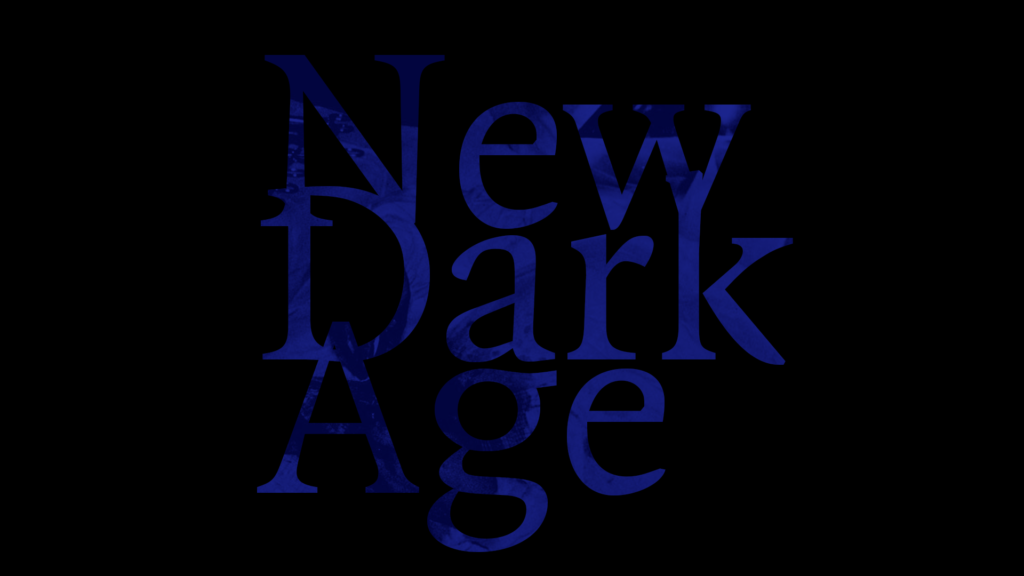 The times are strange, they seem so reversible. The orientation is lacking: anti-racism appears as a cause of racism. Feminism as sexism. Humanism as colonialism. Secularism as segregation. This reversibility echoes the caricature of history of which Marx spoke in the 18 Brumaire, and it destabilizes us, because everything happens as if each sign became its opposite. Trump is an example, strange posterity, nietzschean really? Will we end up becoming positivist as alternative facts invade the political field?

Disorientation is the story we now share. Is it something negative or does it take more to feel the tumult and eddies? What is orientation in flows?

Did Jacques Derrida with the concepts of pharmacon and conjuratory enthusiasm anticipate our time? These two concepts sound like methodological recommendations (a method that he would no doubt have deconstructed as it presupposes the road ahead). The pharmacon can be seen as a reversibility of speech: the poison is announced to claim to be the drug. Firefighters and self-fulfilling prophecy (Robert K. Merton, Elements of theory and sociological method) combined. The reversibility of the phenomena to be interpreted (the signs) can be reduced to an affective reversibility, that of conjurative enthusiasm. We are enthusiastic about what we conjure. The double meaning of the term is to call to come and to refuse the return. Conspiracy is also a secret oath. The haunting of interpretation, as is often the case.

Many people seem to run naively after this period reversibility. They get excited or resist, accept or refuse. They speak louder and louder and can express themselves on almost any subject, because whatever the difference between them, the tone is the same, fear, disarray, regain control of the will, failure and one starts again. In all cases, they get angry as if the order of the discourse, which is also an ideology and an affectivity, were sufficient in itself.

Indignation, resistance, transformation, reformism, revolution – all words that are reversible. Those who get angry only react to a nervousness that exceeds them, they do not analyze the genealogy of speeches, their history and their possible future. The field of current events seems to immobilize thought. Should we then adopt an overhanging position? Log out? Hantology, another derridian concept, does not try to extract the discourse from what it envisages, but on the contrary it tries to integrate it into its object in order to take its effects into account. This consideration is incalculable. In a way, it is a question of knowing that the speech is not neutral and that it is a staging (one denounces the dangers to obtain the therapist’s authority, the speech is the implementation of one’s own conditions of possibility) from which one cannot escape, but that one can at least take charge in order to undo the authority of one’s enunciation.

Some forms of resistance or accompaniment to domination are sad passions. The watchword of taking sides, choosing sides and if possible the right one, has something of a moralism where one evaluates everything by reference to one’s own affections and arrangements. So there are other ways of acting than reacting to the alternatives that are imposed on us. We will enter even more into this era but without accompanying the so-called oppositions that structure both the media and academic noises.