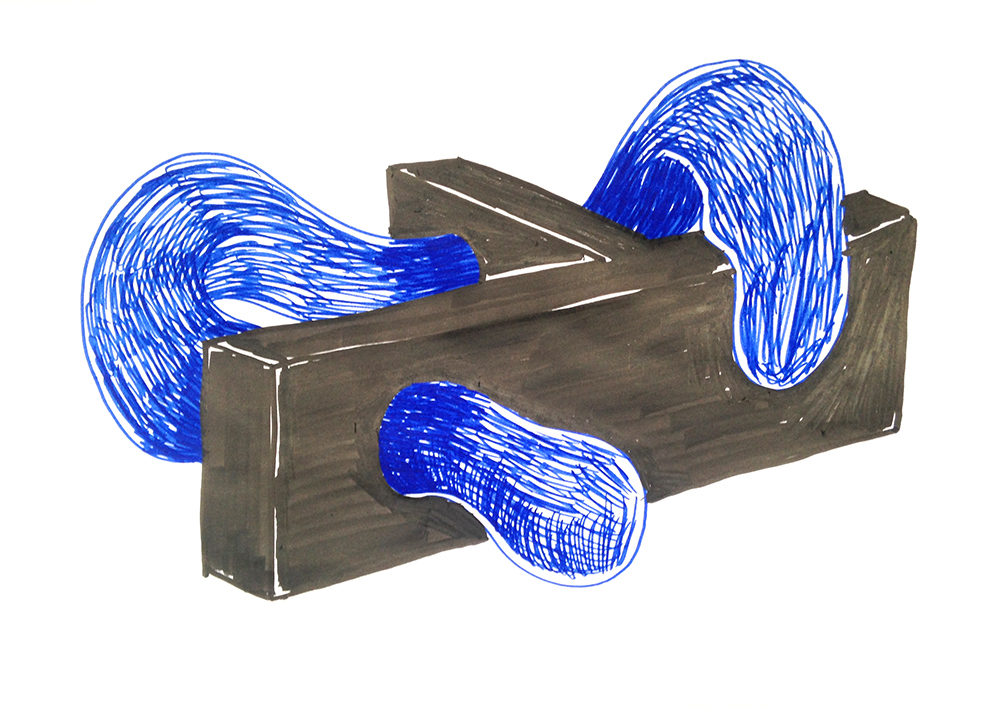 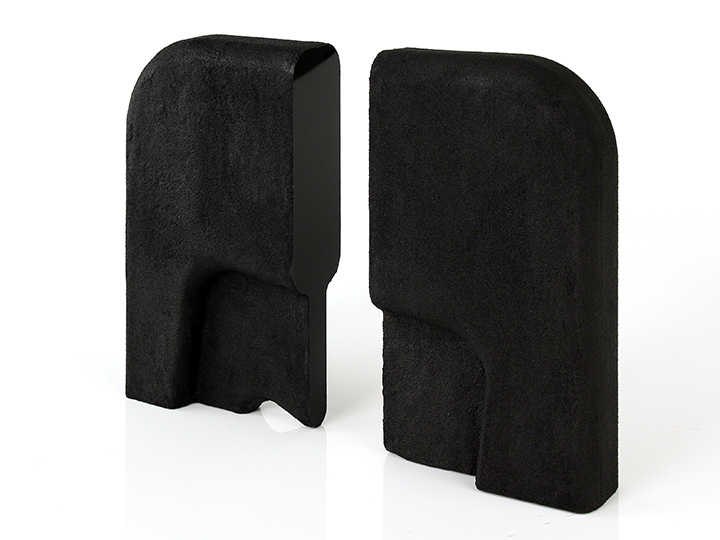 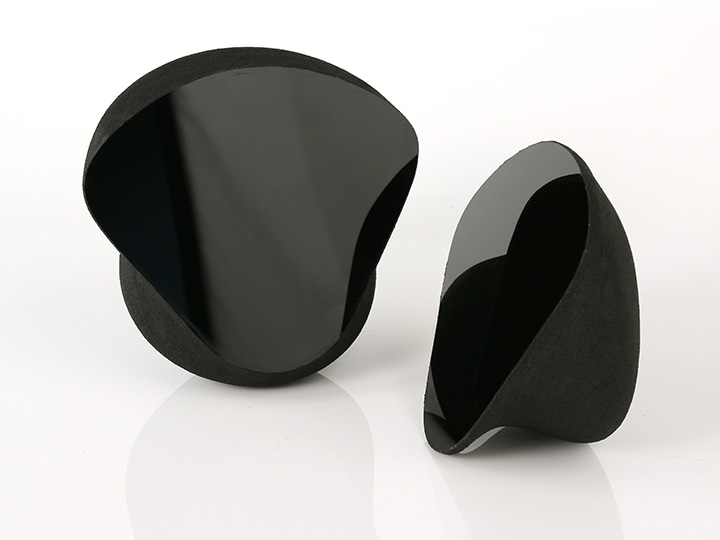 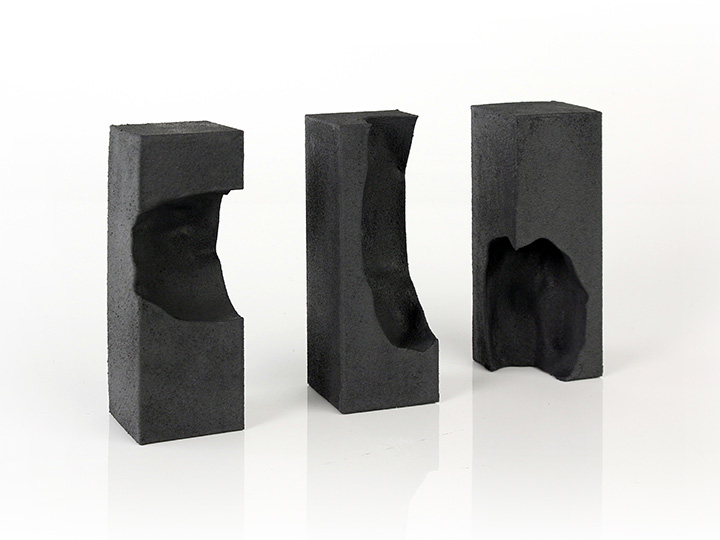 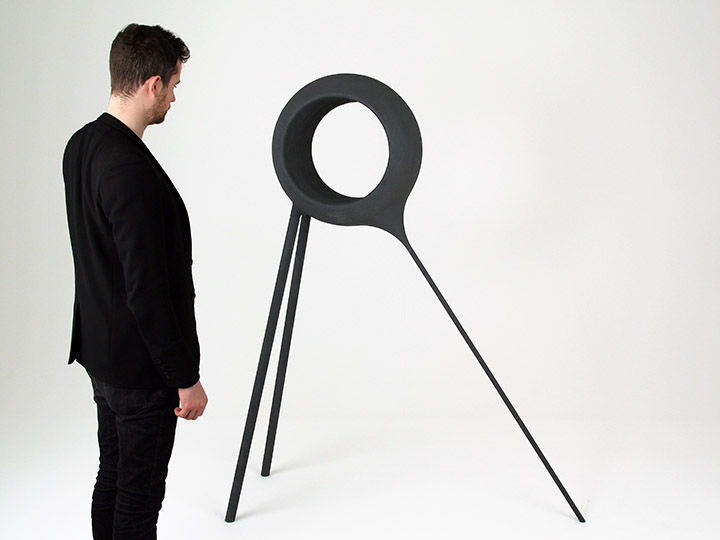 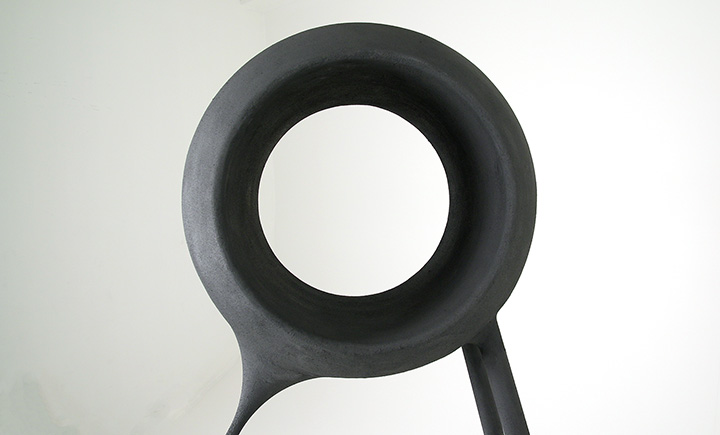 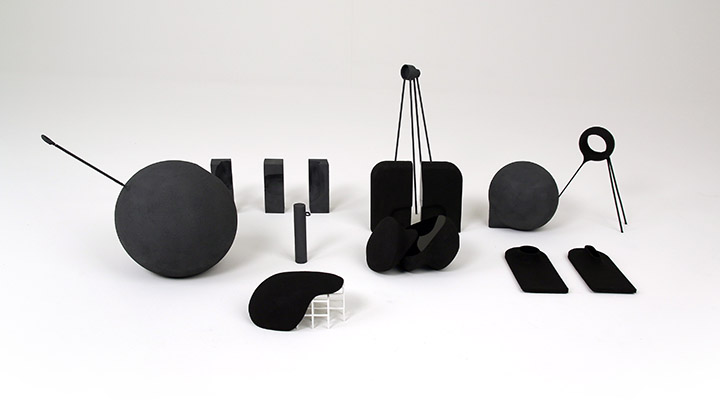 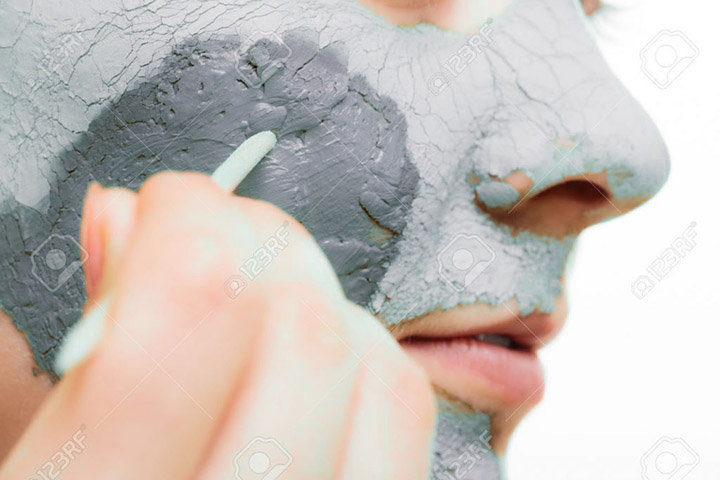 The research-creation is the result of our meeting during a residency at the Villa Kujoyama in Kyoto. Observing the Japanese Gardens and craftsmen, we have established links with the contemporary world and especially augmented reality (AR). Usually, augmented reality is digital data superimposed on an analog reality via a synchronous interface, such as glasses, a tablet or a smartphone. We want to reverse this dependent relation between analog and digital imagining material objects waiting for their digital increase.

By creating such digital subordinated objects, we question the concept of object’s triple status according to the formula 2 + 1: the isolated objects , augmented objects and the increased result. This triple mode of existence of objects , inseparably analog and digital , seems symptomatic of a profound evolution of digital and art. While in the 80s and 90s , it seemed « immaterial  » and  » in the cloud  » , its prospect is becoming more materialistic.

The research will take the form of a theoretical exploration (state of the art, philosophy of AR, etc) and the production of solid augmentables objects. These may be produced in 3D printing, CNC, or traditional processes. We will also use 3D scanning, photogrammetry, Kinect, the laser scan and motion capture to fit in the closest possible way analog and digital forms. We will produce in parallel the analog objects to increase and digital forms that will increase. We will push the shape of objects at the edge of instrumentality and functionality so that we can recognize in “almost-tools” without knowing what they are used for. The numerical increase will be organic, fluid and generative in a game of contrast with the possible sharpness of material objects. The experiment will be in a constant goings and comings between these two worlds. We will also produce videos for demo use, using the tracking to synchronize recorded images and synthetic images. By this project we wish to renew our perception of these technologys by imagining a design of the augmented reality and an art of the augmented reality. AR is not limited to the screen, it also helps to produce new shapes linked to the imaginary of digital.

This project, which we developed as a research protocol, allowing students from different disciplines to realize their own projects on this topic, is the result of the encounter between a designer and an artist. These two disciplines allows the crossing of two methodologies, one concerning use and the other aesthetics, through skills both analogical and digital. It is for us a moment to share our vision on the project.